Poverty And Unemployment: A Vicious Cycle 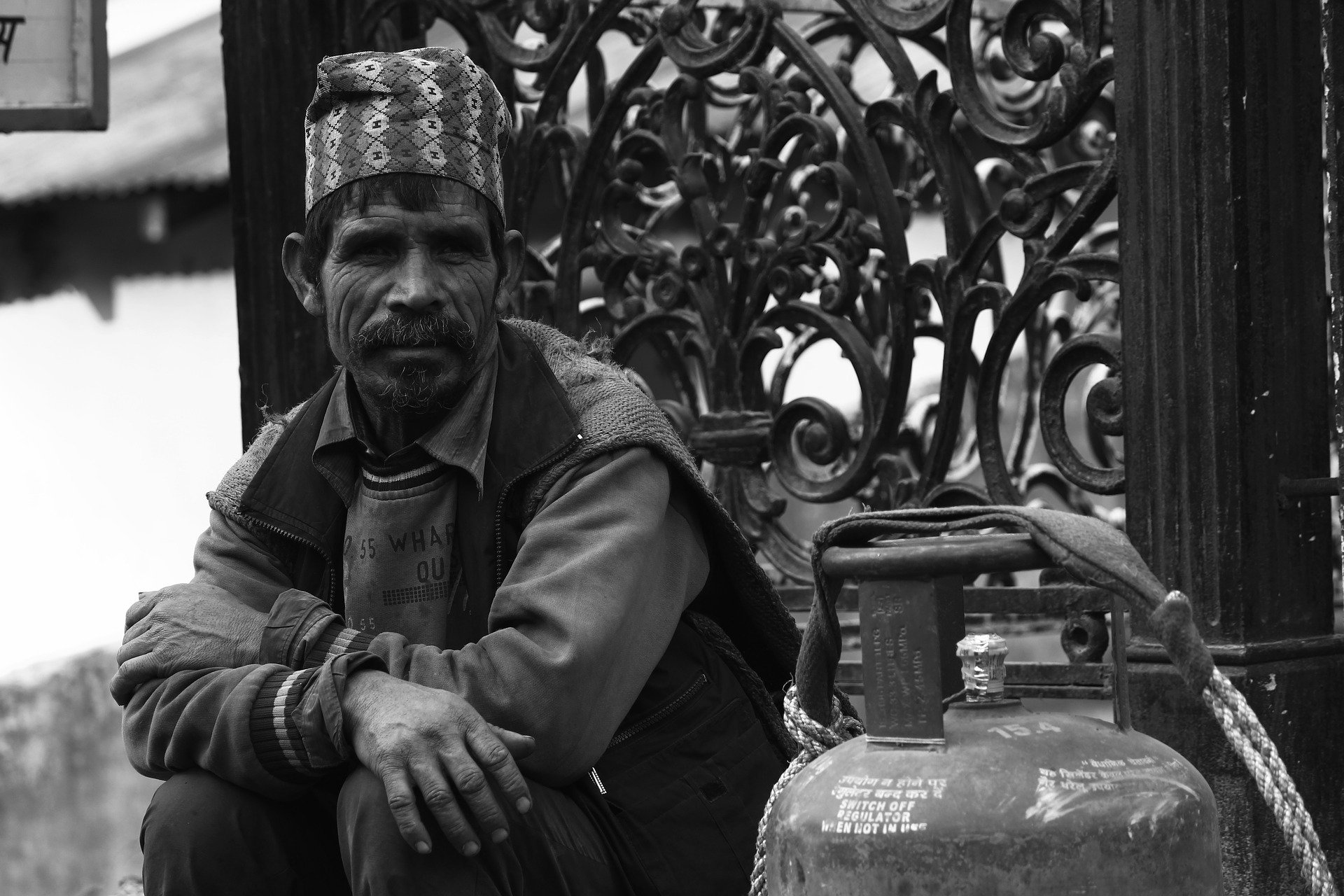 Poverty And Unemployment: A Vicious Cycle

Poverty is prevalent in third world and under-developing states. What is the reason which causes poverty and how unemployment is related to it. We will discuss this in detail afterward. The world country which has high prevalence of poverty is Syria and Zimbabwe where 80% and 72% of the total population is under poverty line, respectively.

There are hundreds of reasons which are ultimately connected with poverty. These factors affect poverty either directly or indirectly. Some of these includes:

Unemployment has numerous causes. First of all they have an example of a musical chair where there is always one chair less than the opponents. So, as a result one person has to leave the after every time lap. Consider the chairs as numbers of jobs and the opponents are the people who require jobs. It simply means a lack of jobs causes unemployment.

Moreover, certain other actors like the preference system also hurt the efforts against unemployment. As in America, most of the Black Americans are unemployed while whites are given preference over them. Moreover, females are considered less capable in many countries of the world.

Lack of education is also another major cause of unemployment which eventually leads to poverty.

Another major cause of poverty is war and other crises. War causes the government to spend more on buying weapons and defense systems. As a result, low resources are left to spend on the betterment of the public. Moreover, the destruction of infrastructure leads the government to take loans from the world forums leading to more stress on the resources. Syria is the country with the most number of people below the poverty line, what is the reason? War. War is imposed on Syria both by the world largest economy and its neighbors leading to destruction of infrastructure pushing people in the hell of poverty.

India and Pakistan is another example where both governments spend more than 40% of their total budget on defense, leading to increased poverty.

Education system also tends to influence poverty. According to the United Nations, 171 Million people can have a better life if they are taught basic reading and writing skills in schools. Education should be provided to every child and the government should strive. But, the corrupt systems of third world countries did not allow the person to be educated.

What if the government didn't spend on its people and the country. When the government has personal interests and they prioritize their interest instead of the public, then the result is poverty. The best example of this situation is Zimbabwe where government personnel only get their benefits from the country leading to inflation and loss of the economy. Many countries like China have evolved as the super nations, got independence in 1948 and in 2020 becomes a global hub of technology and controls poverty with the efforts of the government.

For example, a person has a job but due to rain, he was unable to reach his job due to flooding of roads, then what will be the result? It's poverty. Lack of infrastructure resists the efforts against poverty.

Sometimes poverty is more prevalent in emergency situations like flood, earthquake, tsunamis, diseases like COVID-19 as people have lack of resources to store goods and foods for the emergency situation. So, whenever the jobs close, poverty prevails. In such situations, pressure on government or countries resources also increases leading to a long-term effect on the economy. As in COVID-19, epidemic causes many countries to go into lockdown resulting in the more prevalence of unemployment and poverty. The developed countries like China have

overcome this pandemic by providing all the basic human needs at their doorstep while the under-developing countries are struggling due to less resources.

Flood or an earthquake can hurt the infrastructure of a country. Moreover, these can destroy the field crops leading to food unvailability. Most natural disasters cannot be stopped but the governments should give a bailout package to the sufferers as America provides health and other facilities to the sufferers of hurricanes every year.

Some of the natural calamities can be stopped by proper management systems like floods can be prevented by building dams which not only help to store water, generate electricity but also prevent the destruction of infrastructure of a country.

Low per hectare productivity costs the farmer less profit and the country less food for the public as a result poverty flourishes. Governments should devise proper strategies to increase productivity. For instance, in under-developing countries tube-wells are working on electricity from hydel or coal power stations while in developed countries, solar cells are powering these tube wells, benefiting people as well as the government.

Dearness (increase prices of products) causes the people to spend most of their earnings on food and clothing leading to no resources to save or to invest in educational services. In some of the poorest countries of the world with high dependency, people spend 60-80% of their income on food. This will give a simple idea of how people can invest in health and other basic facilities of life?

These are hundreds of ill effects of poverty like:

Lack of basic necessities like clean water for drinking etc.

These all are interconnected. Unemployment leads to no capital to invest in any field like health or education. Lack of health facilities leads to high mortality rate and more prevalence of diseases which again cause the unemployment and this vicious cycle carries on.

The most ultimate effect of poverty is homelessness. About 70% of the homeless people are due to unemployment. People become homeless when they are unable to pay rents as they lose their job or their partner loses his/her job. Some daily wagers also become homeless when they are stuck with some chronic diseases like cancer. Poverty is a condition caused by numerous factors discussed earlier. It is a major and complicated social phenomenon.

Poverty is not such a disaster which it has become over time. As the rich are becoming more rich and the poor are becoming more poor with time. It is all because of a lack of management system by the government and the ill intentions of the rich to save some pennies from tax, leading to more and more disasters.

Poverty is controlled by proper policies making and the society should strive to boost up their poor. Racial systems should be abided by and secure and proper rules should be implited to give proper rights to the depressed one.

Here are some ways to eradicate poverty:

Creating Awareness among the people.

Educating People to help others.

Creating jobs at the world level to help fight unemployment.

Proper water facilities and Sanitation is the right of everyone.