Studies of Hypertension in Americans 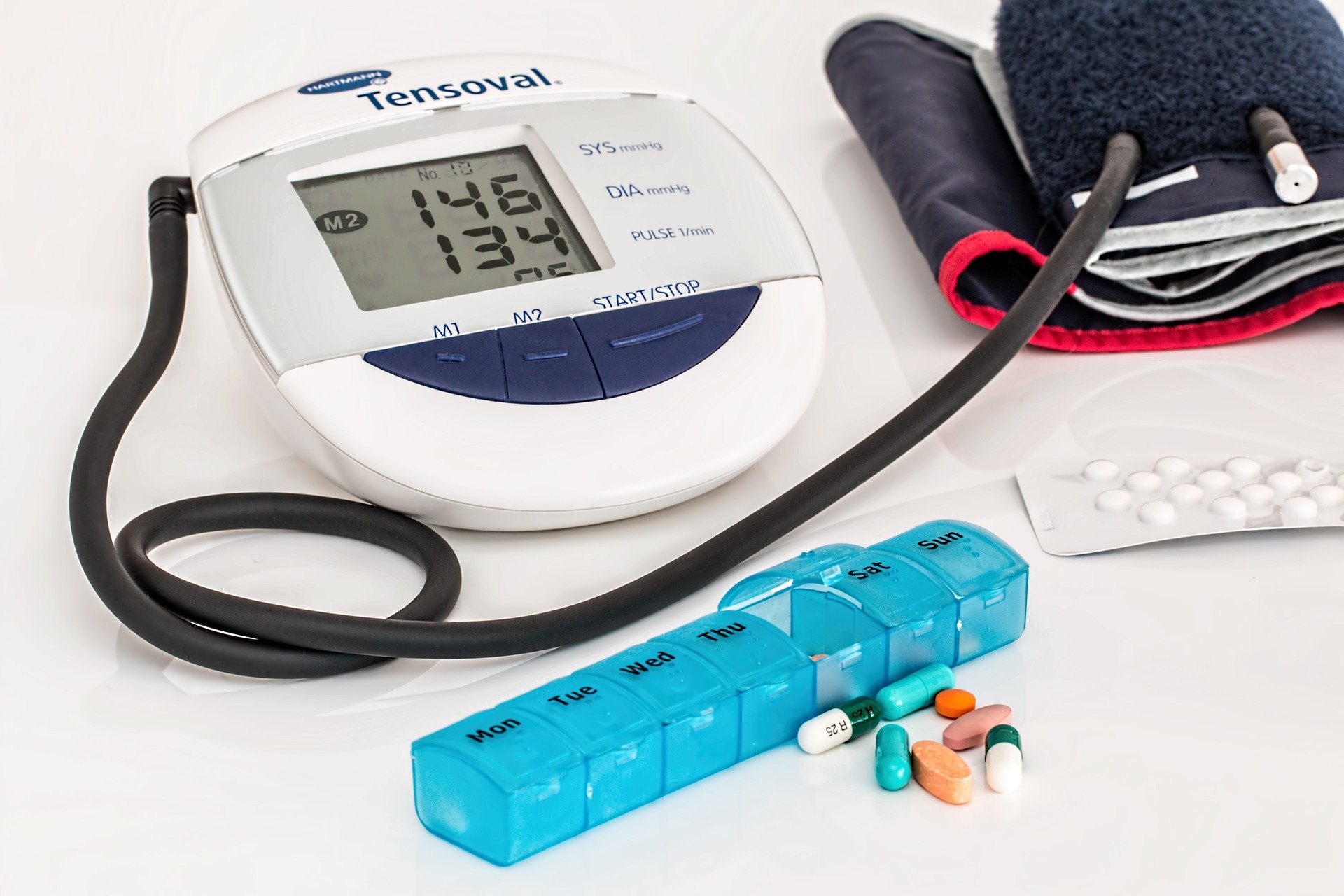 In today’s modern world, everyone has heard the term hypertension. Even a child of five year is familiar with this term. But what actually is hypertension and what are its causes, symptoms and treatment. This will be discussed in the following article. Moreover, the statistics and causes of hypertension will also be mentioned in the upcoming paragraphs.

It's a common saying among the researchers that if you don't know the normal functioning of a particular organ, you cannot diagnose the abnormality in it. Let's briefly discuss the mechanism of blood pressure control.

When blood is pumped by heart, there are baro-receptors in the vessels (carotid artery and aorta) which detect change in blood pressure and regulate the blood pressure by releasing different hormones,  enzymes or mechanical mechanisms.  Any disturbance caused in any of the receptors, hormones, enzymes or mechanical mechanisms can cause hypertension.

Statistics of Hypertension Among Americans:

Hypertension is much more prevalent  among Americans due to their lifestyle and other socio economic factors. According to the latest research in 2017, 1 in every 2 American adults are the patients of hypertension. This made a rough estimate of about 108 Million adults i-e 45% of them.

According to the latest research held in 2018, prevalence of hypertension among different castes was estimated. And the result was alarming and discouraging. It was stated that White Male American has 83% and White Female American have 69.3% chance of hypertension in their entire life. While for The Black American Males and Females, the percentage was 86.1% and 83.8%, respectively.

Causes of Hypertension Among American:

Medically, the exact cause of hypertension is still unknown and research is being carried out to find out the basis of these diseases. But, numerous environmental, social and genetic factors are believed to cause high blood pressure. Here, we will state many of the leading causes of hypertension.

Genetic factor is considered one of the major causes of hypertension among Americans and the whole world population. Blood pressure, diabetes and other related diseases run in genes. It is believed that people of the same family experience the same environmental and other social factors, so they all are at the same risk of hypertension, diabetes etc due to exposure to the same environment.

Diabetes means an increase in blood sugar level either due to hormonal imbalance or the inability of the body to utilize the glucose. It is seen that patients with diabetes have hypertension. But, the major reason is unknown. One must control his/her glucose level especially if they have a family history of such diseases like diabetes and hypertension. One in every 10 american are diabetic. This makes a rough estimate of 34.2 million of them while about 1 in every 3 are pre diabetic ( about 88 Million).

One of the underlying causes of High blood Pressure is smoking. Hypertension is more prevalent in Tobacco smokers than in other persons. There is good news that due to government policies, Cigarette Smoking is decreasing in America. From 2005 to 2017, about 9 Million quit smoking i-e from 45.1 Million to 36.5 million persons.

Obesity is the increase in body weight. But, talking about it more scientifically, the increase in body fat content is called Obesity. Obesity is the major cause of numerous diseases. It is related to almost every disease. Taking Americans into Account, it is beleived that about 60% of them are obese or severly obese. That's also a reason why they have greater prevalence of hypertension.

Alcohol consumption is another cause of Hypertension prevalence in America. About 2.1 gallon of alcohol was consumed in America per capita in 2020 which was about 2.35 gallon per capita in 2018. For safe drinking, men should not have more than two drinks a day and for females, the limit is one drink per day.

Lifestyle plays an important role in diseases related to the heart. Diabetes and hypertension is common in those who have a sedentary lifestyle. Due to modernization, our screen time has increased causing an ill effect on our bodies. Lack of exercise or sports is the leading cause of heart related diseases. Most of the young lads are surfing the internet or playing video games, making them more prevalent to hypertension.

Hypertension is more common in Black Americans and it is researched that this is not due to the genes factor, rather this is caused due to the racist experience beared by them. This is caused by environmental factors or the stress they have to bear. Living a poor life with a lot of stress can also cause hypertension. The exact mechanism is still unknown but there must be a connection between these factors. Stress is also a leading cause of hypertension.

We have already discussed that hypertension is an asymptomatic condition. And it remains asymptomatic until the condition worsens. That's why it is called Silent Killer. Following are said to be the symptoms of hypertension. These are present in some patients but absent in others. It includes;

So, if you have any of these symptoms and family history of hypertension, diabetes or other heart related disease, consult your doctor and immediately measure your blood pressure.

There are numerous ways to prevent oneself from hypertension. These are the mirror opposite to the causes of hypertension. It includes:

Eating a health diet, low in fats and oils.

Decreasing the sodium intake by leaving the junk foods and other processed food articles.

Leaving the sedentary lifestyle. Having a brisk walk of 20 minutes daily.

Avoid Alcohol consumption or drink it in a limited amount.

Be more vigilant and conscious, if you have the family history of hypertension.

Hypertension is not a cause but a symptom of an underlying disease. It is more common in male before the age of 60 and more common in females after 65. Hypertension can cause Stroke, Myocardial Infarction, Kidney failure, Heart Failure and complete and permanent blindness. Prevention is always better than cure. Always take preventive measures to be in a safe zone. But, if unfortunately, one becomes victim to it, he/she must immediately consult a doctor and start the proper medication and change his/her lifestyle.